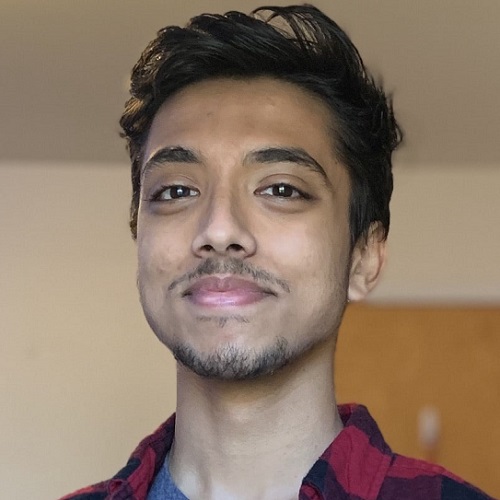 Shubham Mathur is an undergraduate majoring in Mechanical Engineering and minoring in Computer Science. He has enjoyed working and thinking about robotics since participating in FIRST Robotics in high school and now at Cornell, starting a competitive combat robotics club with the advisorship of Prof. Hoffman. In his spare time, he loves playing music with friends. He prefers playing the guitar, though he also enjoys playing the violin, ukulele, bass, keyboard, and trumpet. Shubham also enjoys watching football, especially the Carolina Panthers even though they’ve been getting his hopes up and letting them down every year since 2015. He sincerely hopes this commentary ages poorly this season. Shubham is excited to work on human-robot interaction because of the relatively open-ended nature of design when it comes to robotics and is excited to help design something new.