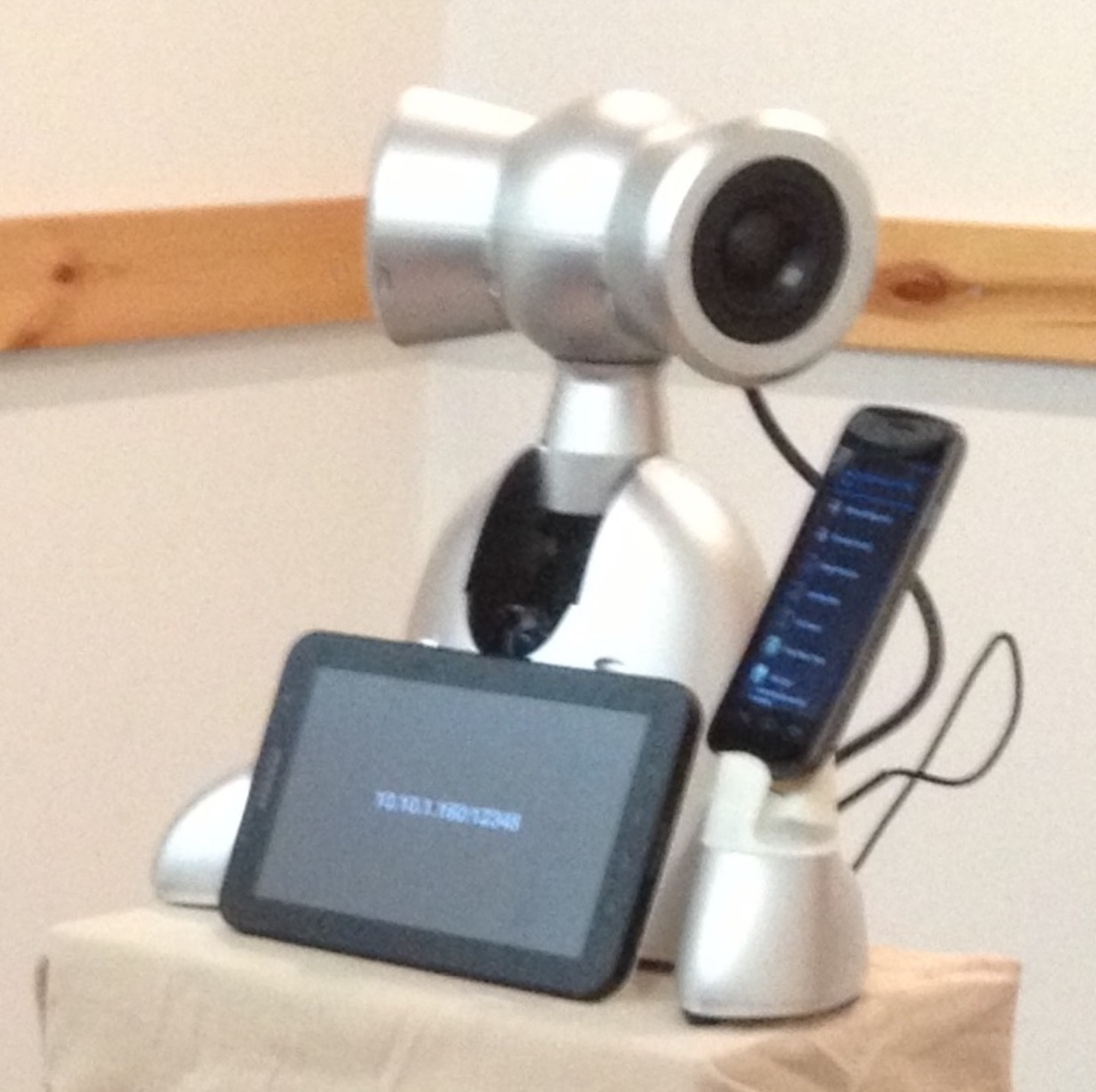 Responsiveness to one’s bids for proximity in times of need is a linchpin of human interaction. Thus, the ability to be perceived as responsive has design implications for socially assistive robots. We report on a large-scale experimental laboratory study (n = 102) examining robot responsiveness and its effects on human attitudes and behaviors. In one-on-one sessions, participants disclosed a personal event to a non-humanoid robot. The robot responded either responsively or unresponsively across two modalities: Simple gestures and written text. We replicated previous findings that the robot’s responsiveness increased perceptions of its appealing traits. In addition, we found that robot responsiveness increased nonverbal approach behaviors (physical proximity, leaning toward the robot, eye contact, smiling) and participants’ willingness to be accompanied by the robot during stressful events. These findings suggest that humans not only utilize responsiveness cues to ascribe social intentions to personal robots, but actually change their behavior towards responsive robots and may want to use such robots as a source of consolation.