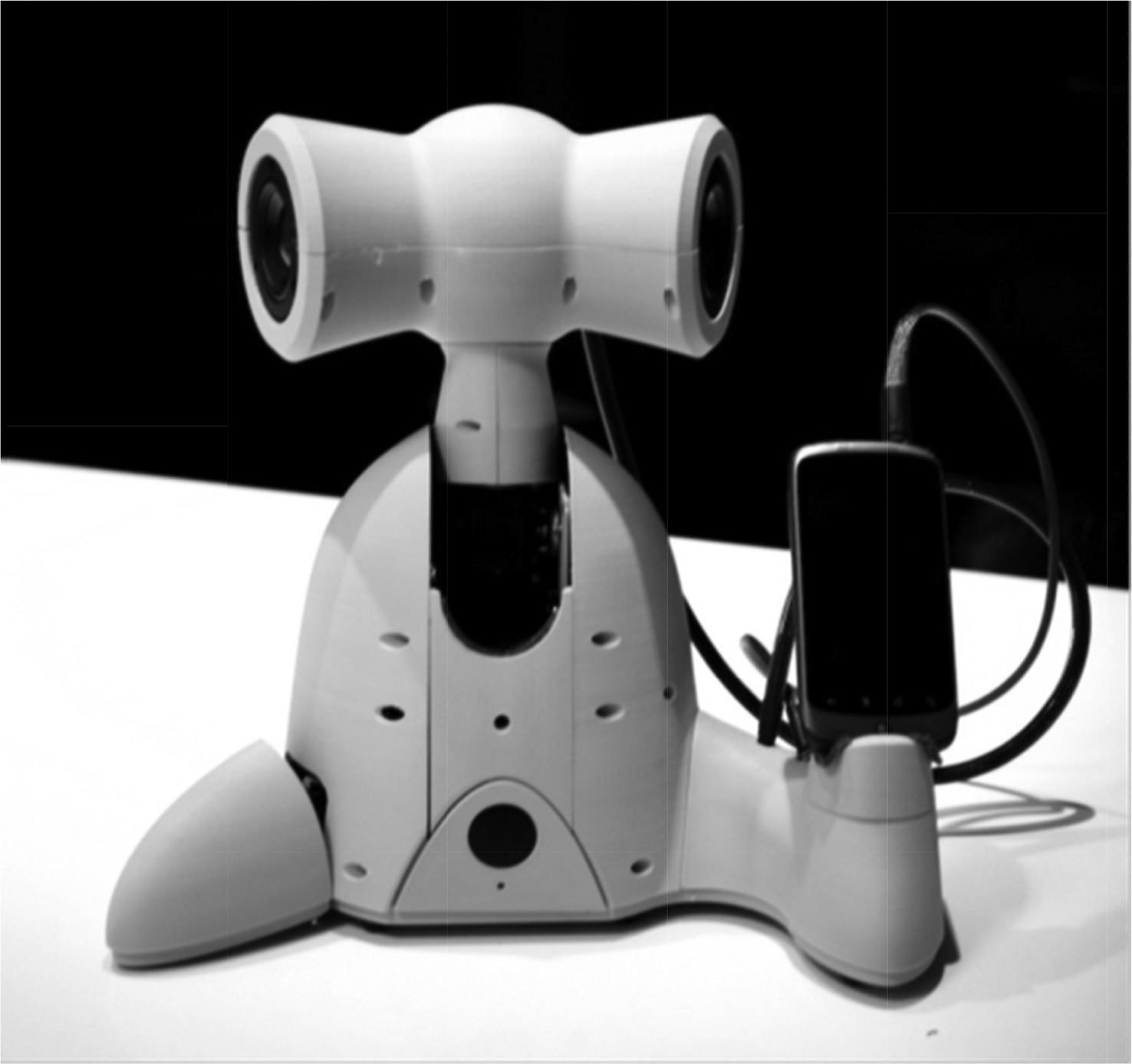 Perceiving another person as responsive to one’s needs is inherent to the formation of attachment bonds and is the foundation for safe-haven and secure-base processes. Two studies examined whether such processes also apply to interactions with robots. In both studies, participants had one-at-a-time sessions, in which they disclosed a personal event to a non-humanoid robot that responded either responsively or unresponsively across two modalities (gestures, text). Study 1 showed that a robot’s responsiveness increased perceptions of its appealing traits, approach behaviors towards the robot, and the willingness to use it as a companion in stressful situations. Study 2 found that in addition to producing similar reactions in a different context, interacting with a responsive robot improved self-perceptions during a subsequent stress-generating task. These findings suggest that humans not only utilize responsiveness cues to ascribe social intentions to robots, but can actually use them as a source of consolation and security.