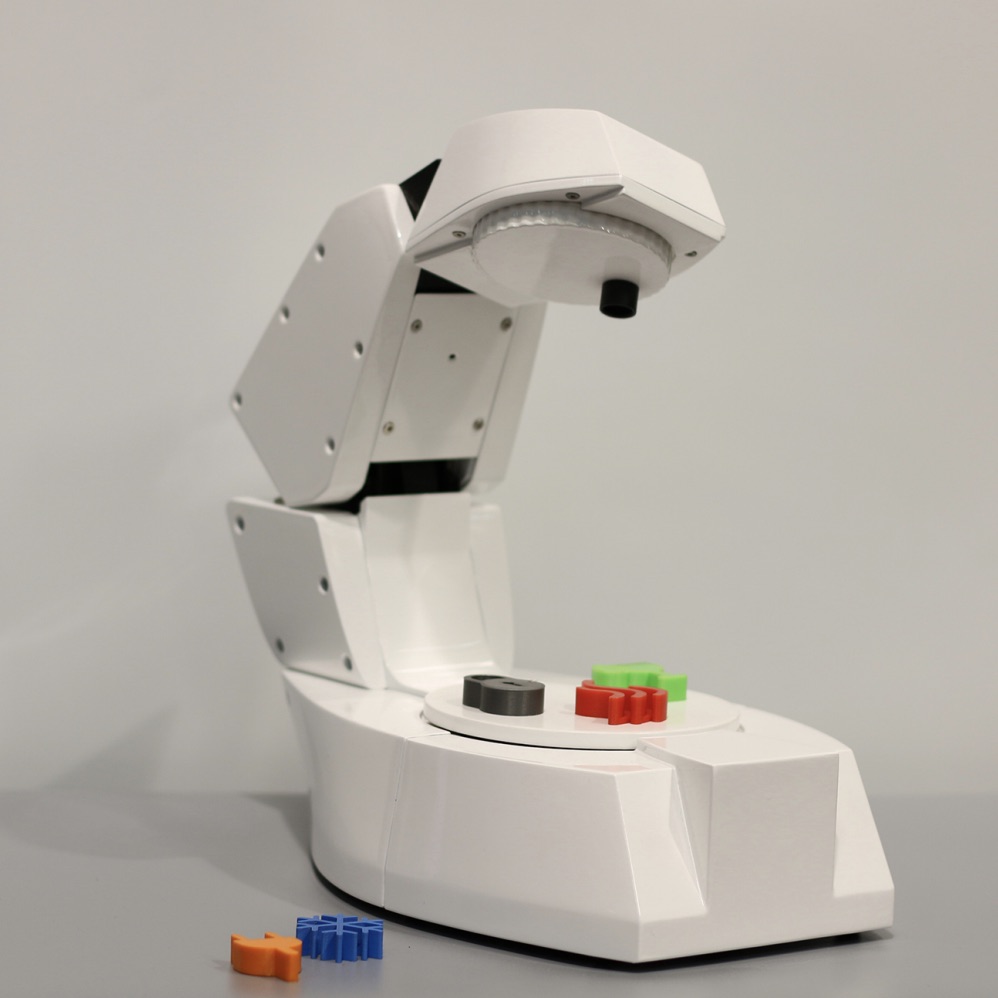 With domestic technology on the rise, the quantity and complexity of smart-home devices are becoming an important interaction design challenge. We present a novel design for a home control interface in the form of a social robot, commanded via tangible icons and giving feedback through expressive gestures. We experimentally compare the robot to three common smart-home interfaces: a voice-control loudspeaker; a wall-mounted touch-screen; and a mobile application. Our findings suggest that interfaces that rate higher on flow rate lower on usability, and vice versa. Participants’ sense of control is highest using familiar interfaces, and lowest using voice control. Situation awareness is highest using the robot, and also lowest using voice control. These findings raise questions about voice control as a smart-home interface, and suggest that embodied social robots could provide for an engaging interface with high situation awareness, but also that their usability remains a considerable design challenge.