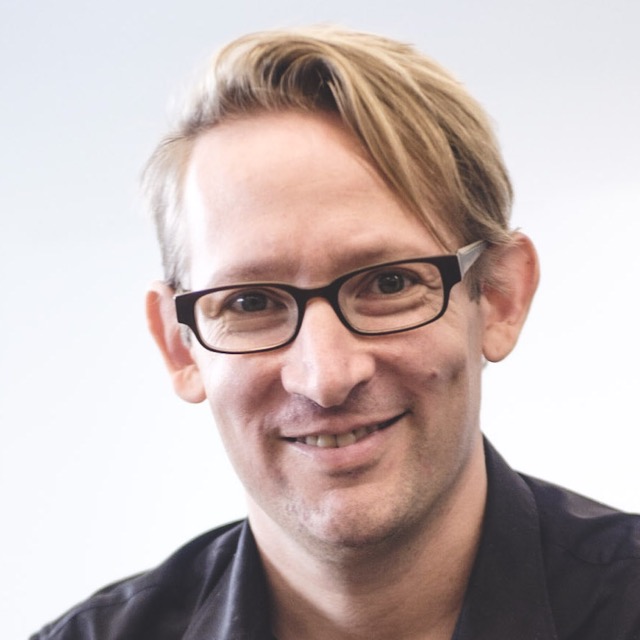 Dr. Guy Hoffman is an Associate Professor and the Mills Family Faculty Fellow in the Sibley School of Mechanical and Aerospace Engineering at Cornell University. Prior to that he was an Assistant Professor at IDC Herzliya and co-director of the IDC Media Innovation Lab. Hoffman heads the Human-Robot Collaboration and Companionship (HRC²) group, studying the algorithms, interaction patterns, and designs enabling the co-existence of people and robots in the workplace and at home. Among others, Hoffman developed the world’s first human-robot joint theater performance, and the first real-time improvising human-robot Jazz duet. His research papers won several top academic awards, including Best Paper awards in 2004, 2006, 2008, 2010, 2013, 2015, 2018, 2019, 2020, and 2021. In both 2010 and 2012, he was selected as one of Israel’s most promising researchers under forty. His TEDx talk is one of the most viewed online talks on robotics, watched more than 3 million times. Hoffman holds a Ph.D from MIT in the field of human-robot interaction and an M.Sc. in Computer Science from Tel Aviv University as part of the Adi Lautman interdisciplinary excellence scholarship program.

Human–robot interaction challenges in the workplace

What Can a Robot’s Skin Be? Designing Texture-Changing Skin for Human-Robot Social Interaction

What Is It Like to Be a Bot? Variable Perspective Embodied Telepresence for Crowdsourcing Robot Movements

The Wearable Robotic Forearm: Design and Predictive Control of a Collaborative Supernumerary Robot

What Robots Need From Clothing

Lessons From Joint Improvisation Workshops for Musicians and Robotics Engineers

The Social Uncanniness of Robotic Companions

A Primer for Conducting Experiments in Human–Robot Interaction

Guide to build YOLO, a creativity-stimulating robot for children

Blossom: A Tensile Social Robot Design with a Handcrafted Shell

The Greeting Machine: An Abstract Robotic Object for Opening Encounters

Design and Analysis of a Wearable Robotic Forearm

Wearing your arm on your sleeve: Studying usage contexts for a wearable robotic forearm

Representation of Movement for Robots with Personality: A Co-Design study with Small Groups of Children

YOLO, a Robot for Creativity: A Co-Design Study with Children

What Robots Can Teach Us About Intimacy: The Reassuring Effects of Robot Responsiveness to Human Disclosure

Let's be honest: A controlled field study of ethical behavior in the presence of a robot

Machines as a Source of Consolation: Robot Responsiveness Increases Human Approach Behavior and Desire for Companionship

Studying the opposing effects of robot presence on human corruption

KIP3: robotic companion as an external cue to students with ADHD

Design and Evaluation of a Peripheral Robotic Conversation Companion

Mirror Puppeteering: Animating Toy Robots in Front of a Webcam

Designing Robots with Movement in Mind

On stage: robots as performers